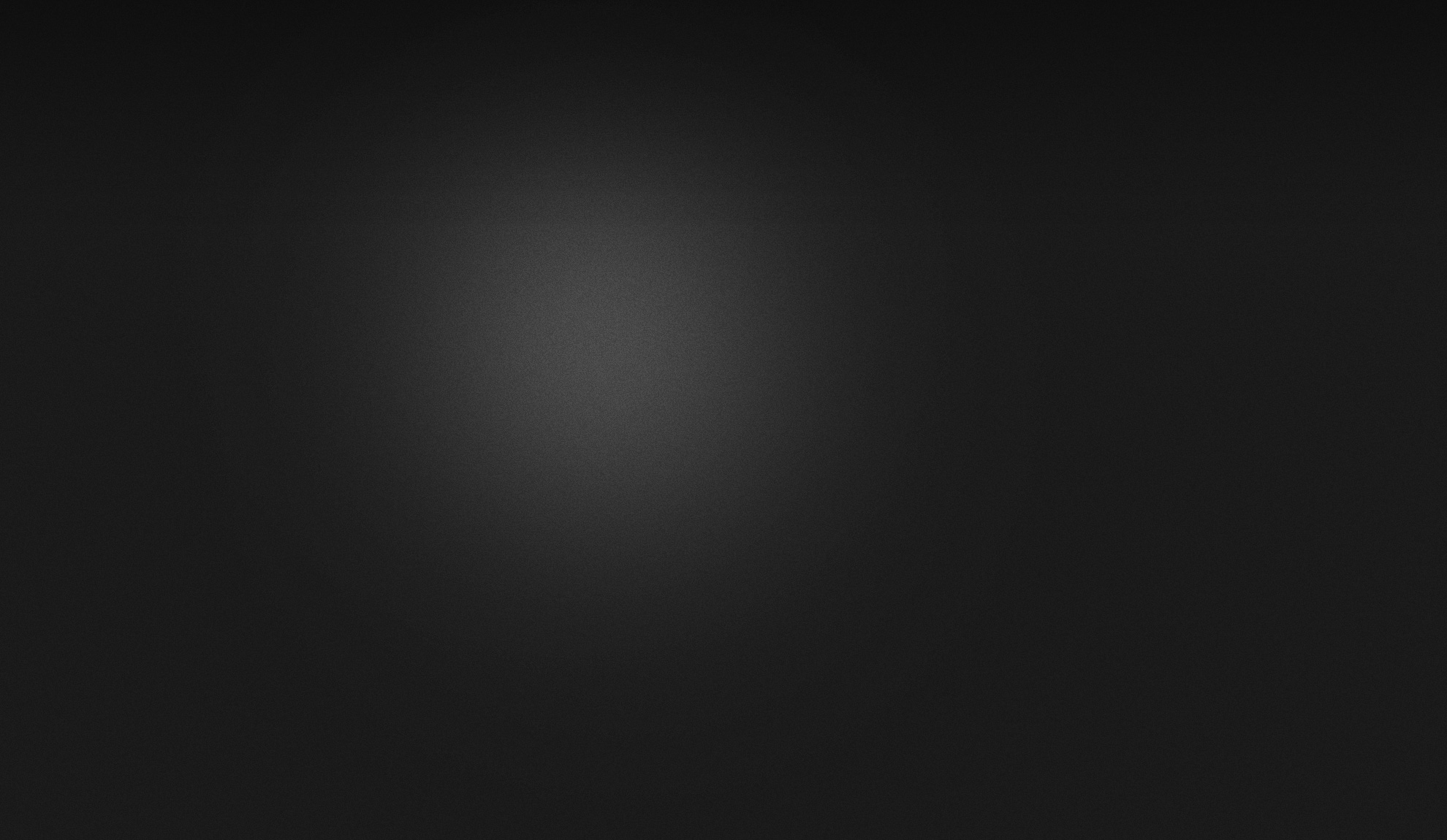 A native of New Jersey, Robert was groomed in the fine arts from childhood, taking painting and drawing class through grade school. When entering High School, he received private instruction from professors at the Philadelphia College of Art.

Robert was enrolled in an exploratory college level program for career artists in high school and in 1985 was nominated to the United States National Achievement Academy for outstanding performance in an art curriculum.

Robert studied industrial art before launching his career in industrial design in NYC.  In 2000 Robert relocated to Utah to capture the unparalleled light and drama of the Colorado Plateau. Leaving behind his 14 year career as an industrial designer in the metro NYC area, he started Plateau Light Gallery at Zion National Park in 2001 and a second gallery in 2006 located in St. George Utah.  In 2010 Robert partnered with wildlife photographer Art Wolfe in a gallery in Las Vegas, NV.

His photographs are recognized throughout the world for their mastery of color, composition and reverence for the spirit of the land. He is best known for his organic, expressive environmental portraits, which capture the drama, emotion and power of the natural world. Robert traditionally uses large format 5x7 inch transparency type (slide ) film to yield artwork that is the equivalent of his artistic vision.

Driven by expressing the beauty and voice of nature,Robert continuously explores nature to fulfill his artistic goals. Traveling with his large format plate style camera (a 1904 vintage, Seneca 5x7 inch wood camera) and his custom made panoramic format camera (Technopan), Robert photographs at the edge of light and weather to bring us his masterful creations.